NOW ON and UPCOMING:EXHIBITIONS, SHOWS AND PUBLICATIONS:

Ongoing: “Risk Makers” by Made by Hand Online https://explore.madebyhandonline.com/risk-makersthe-beginnings-of-something-new/ 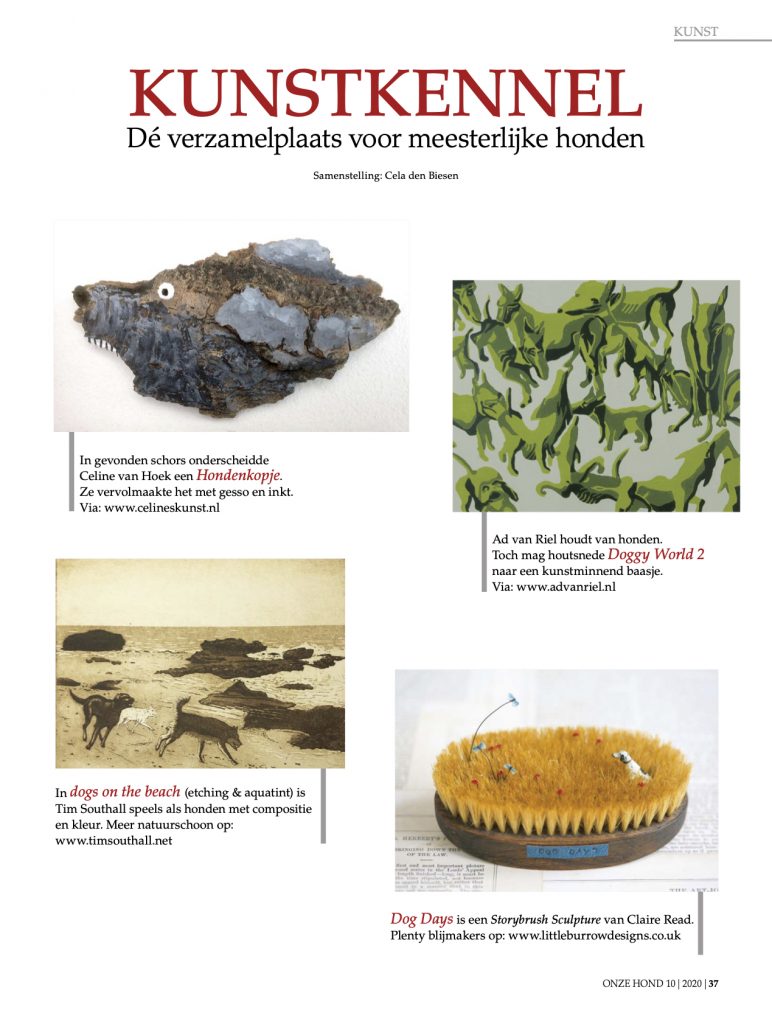 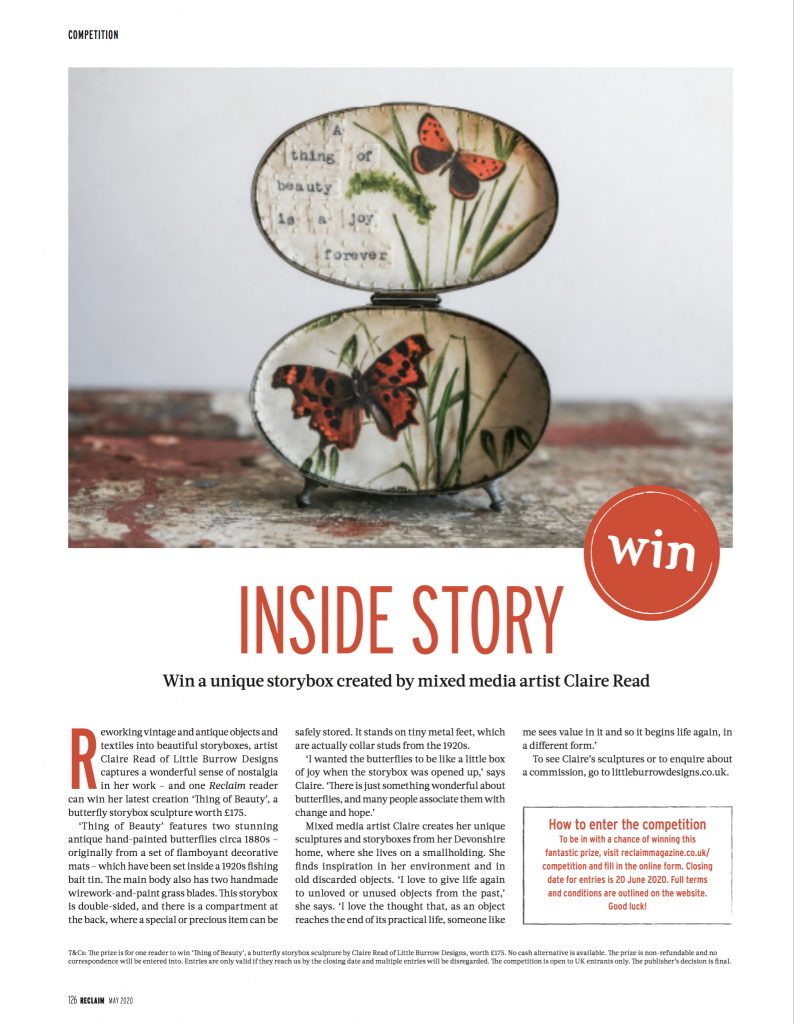 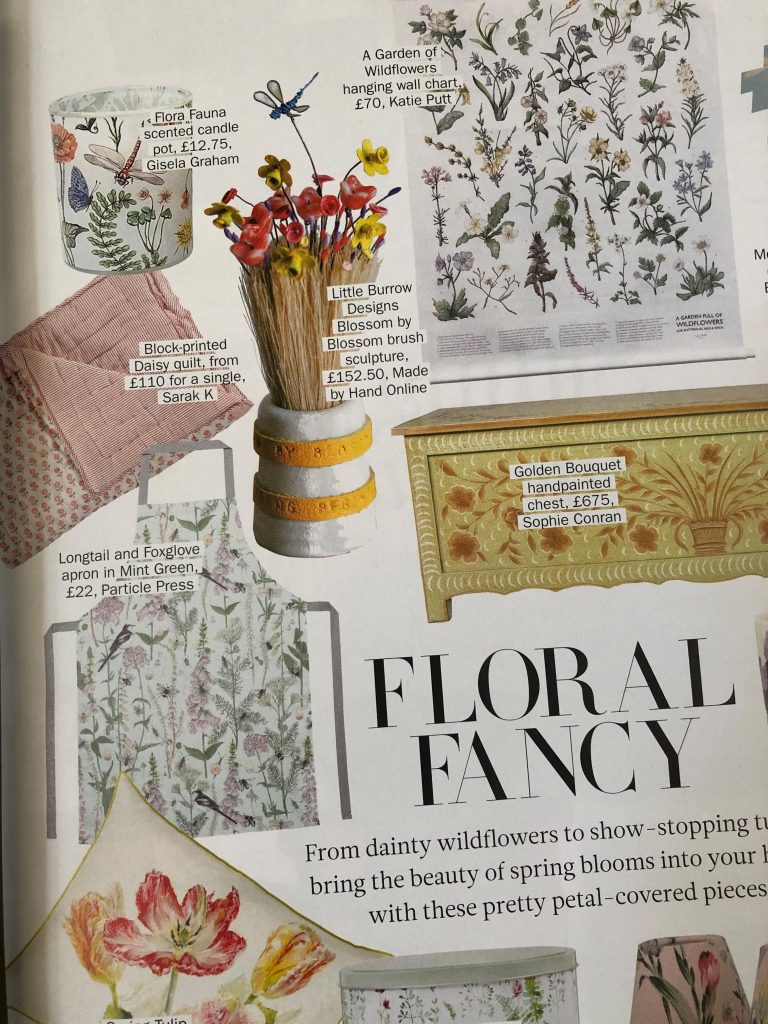 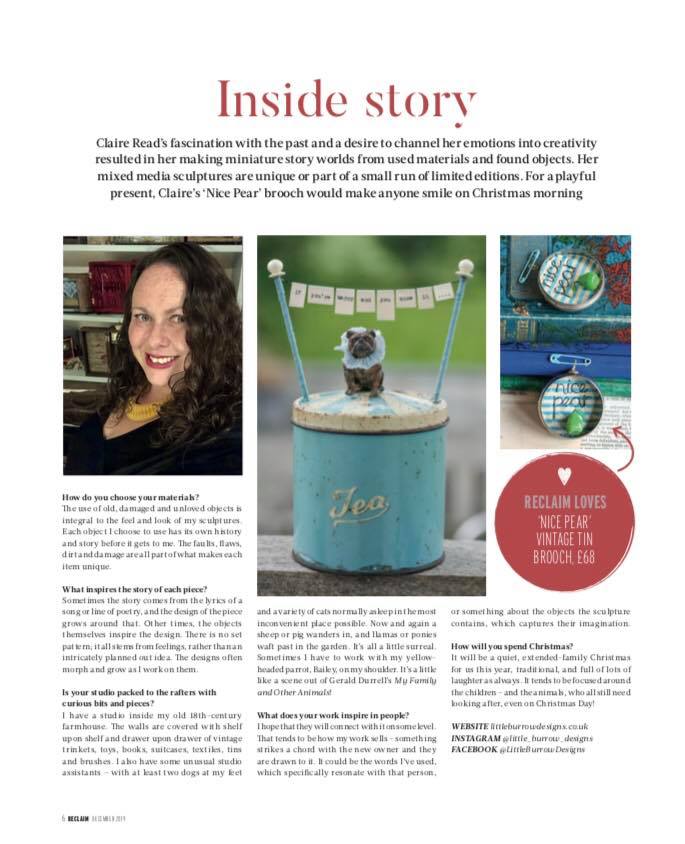 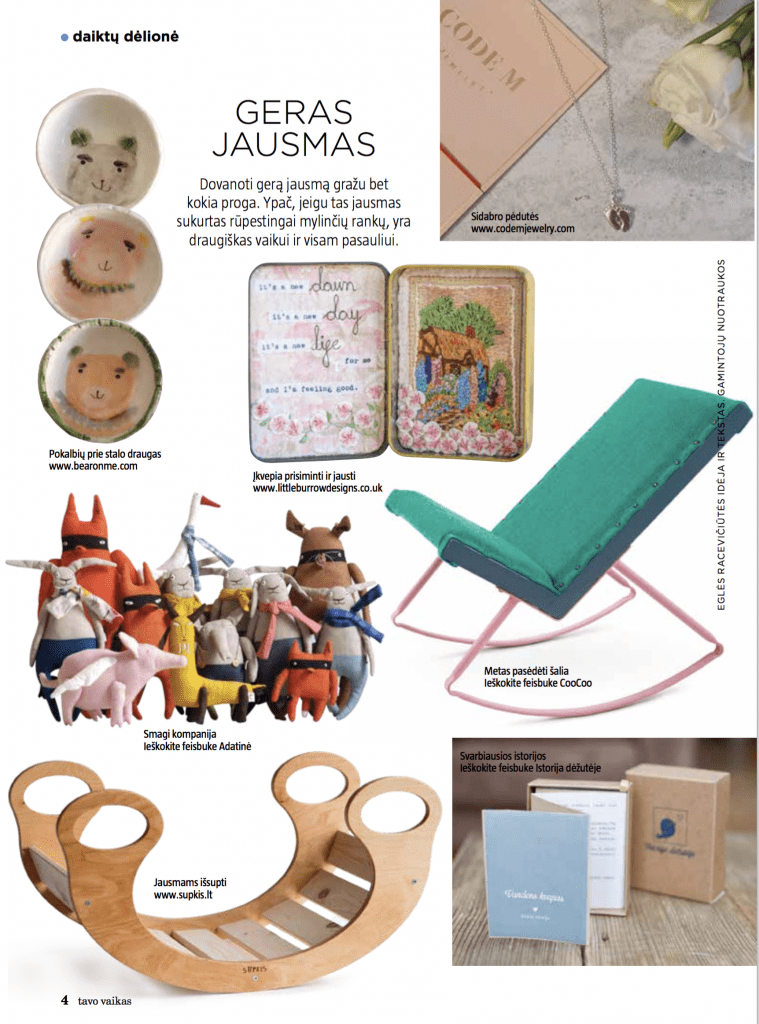 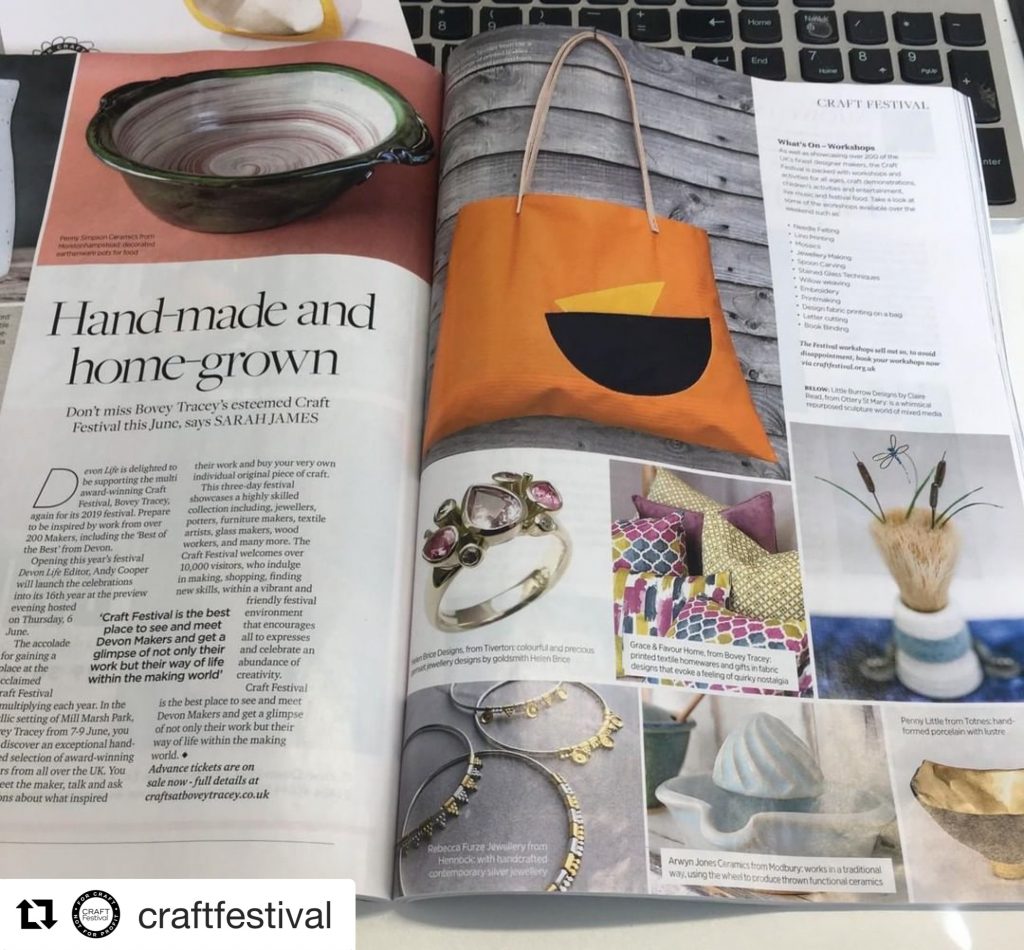 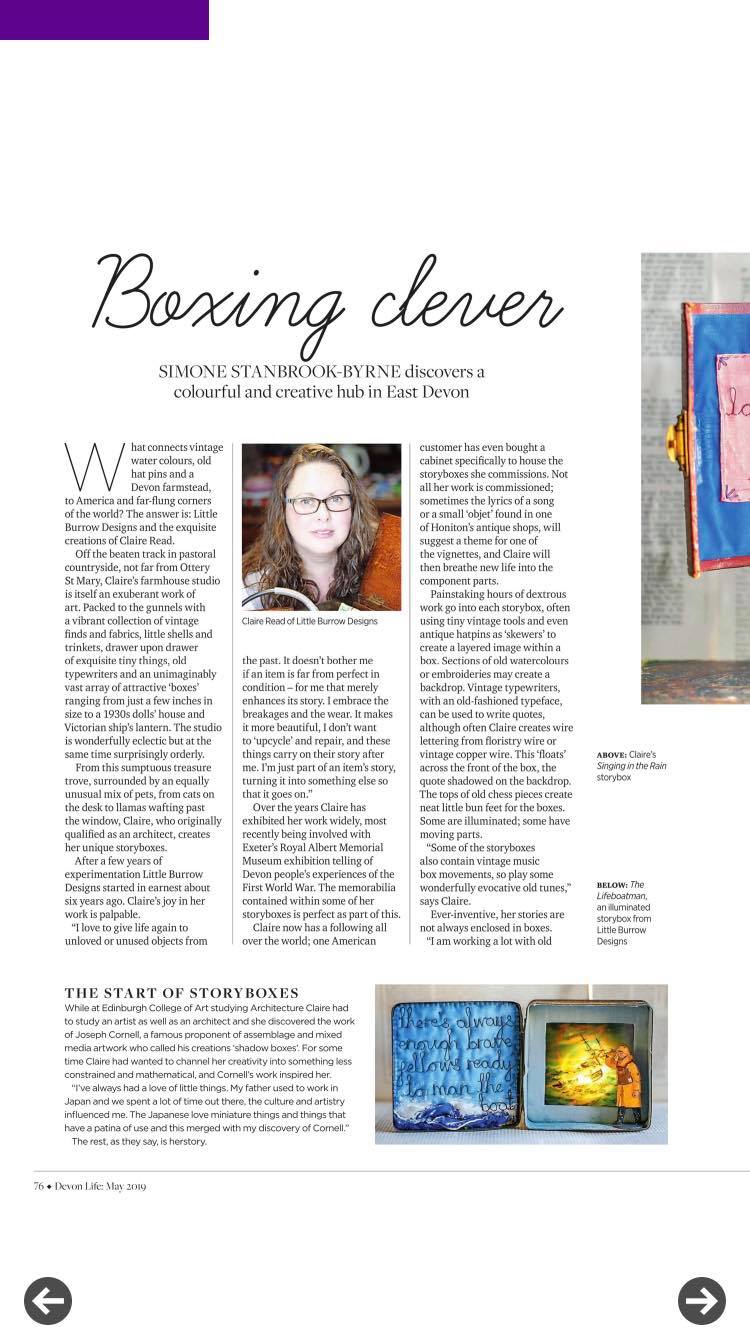 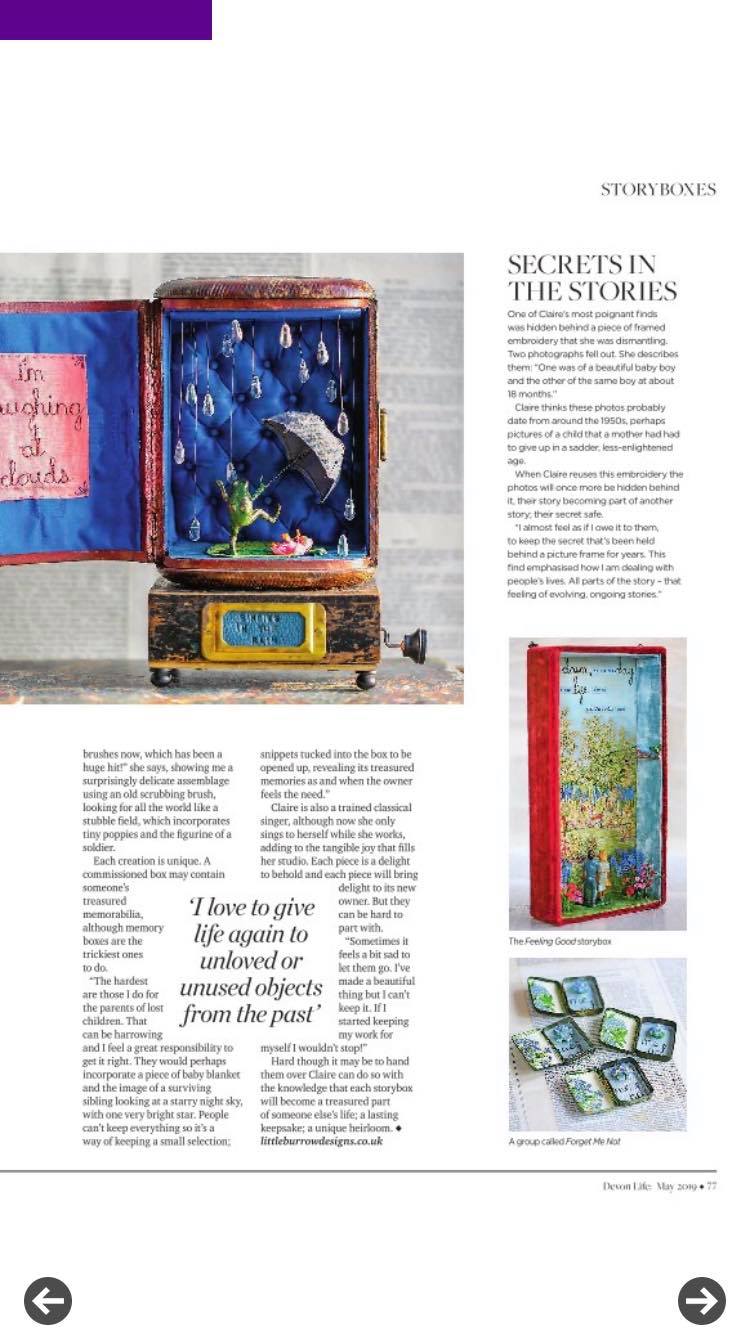 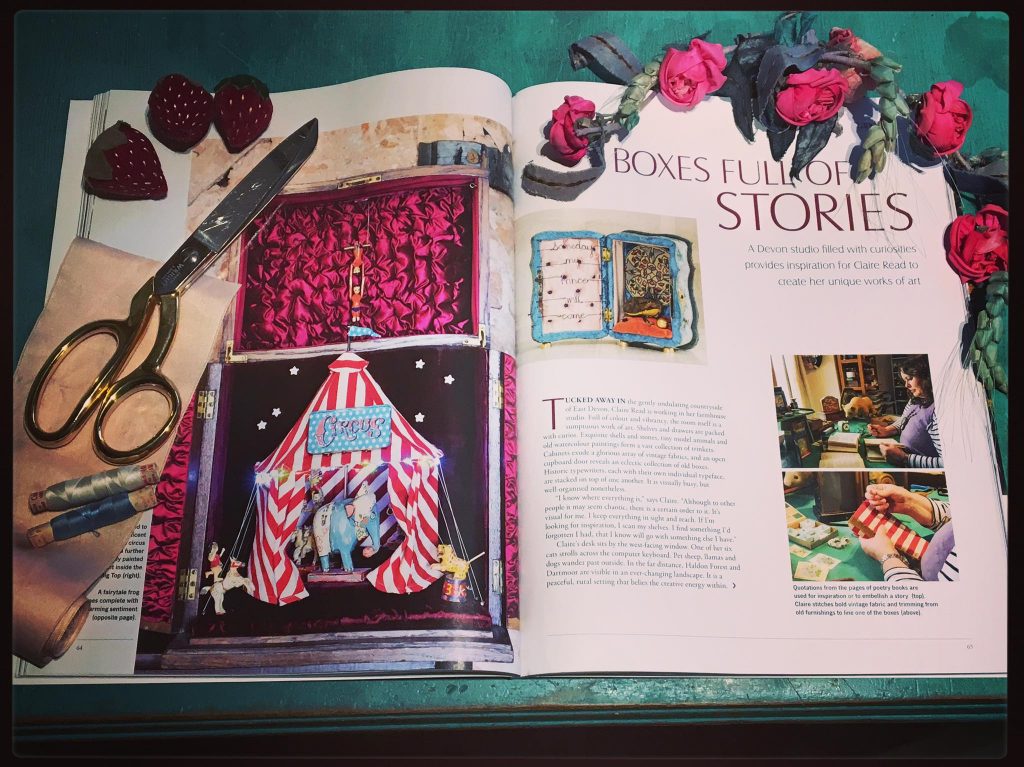 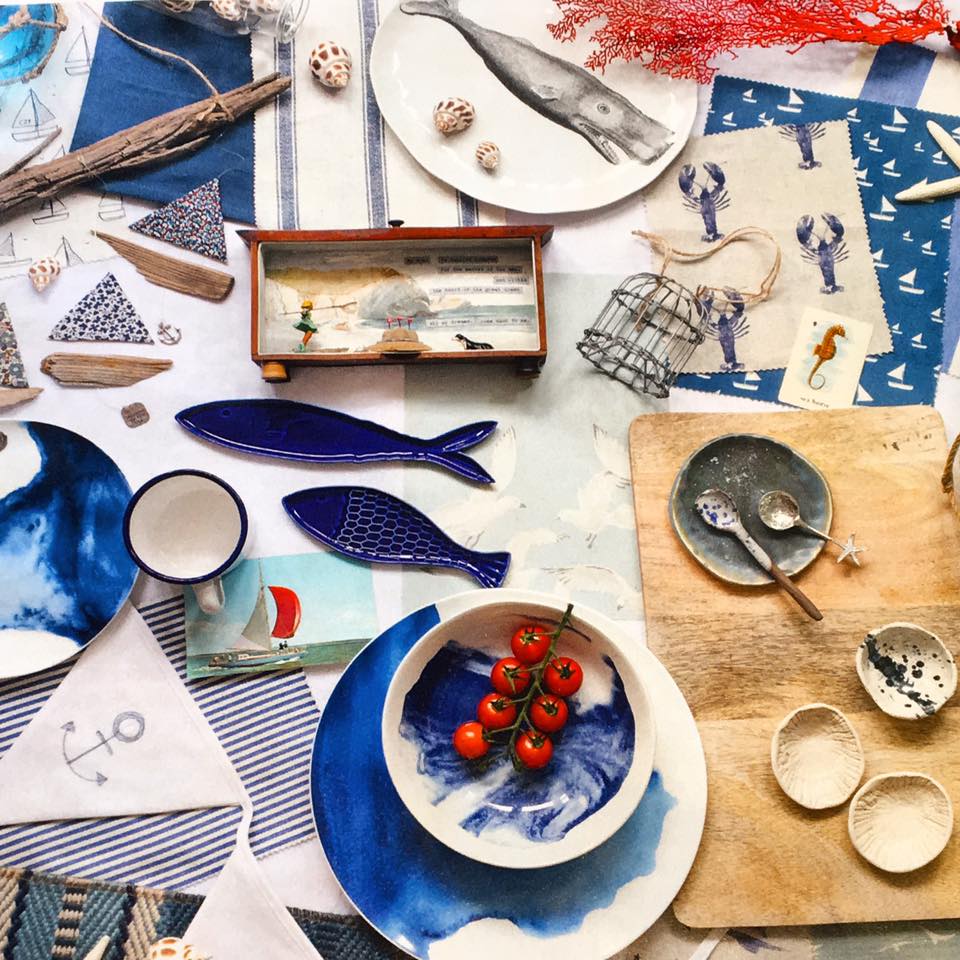 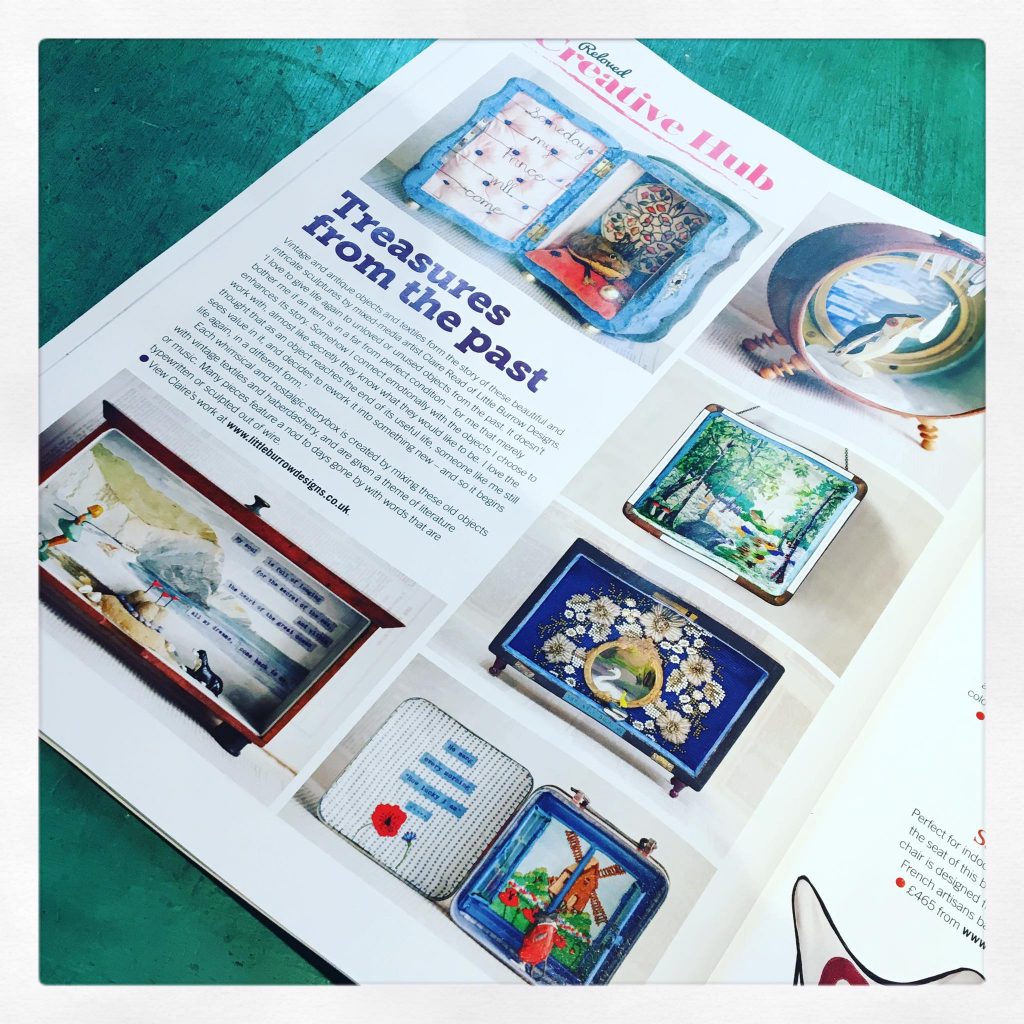 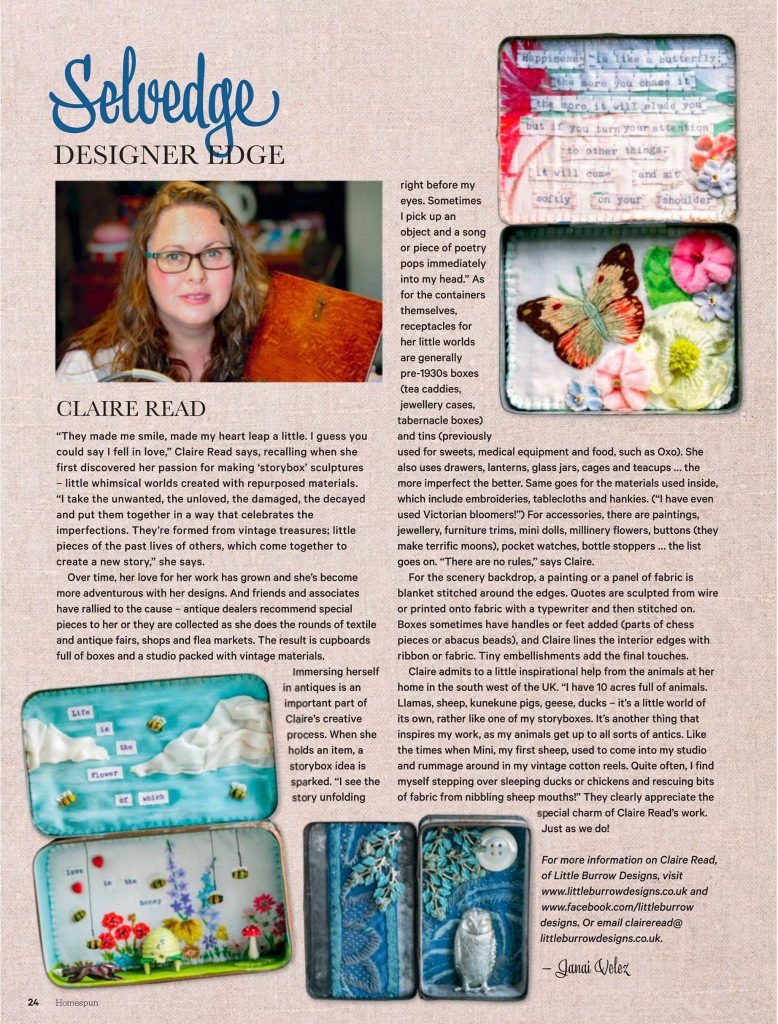 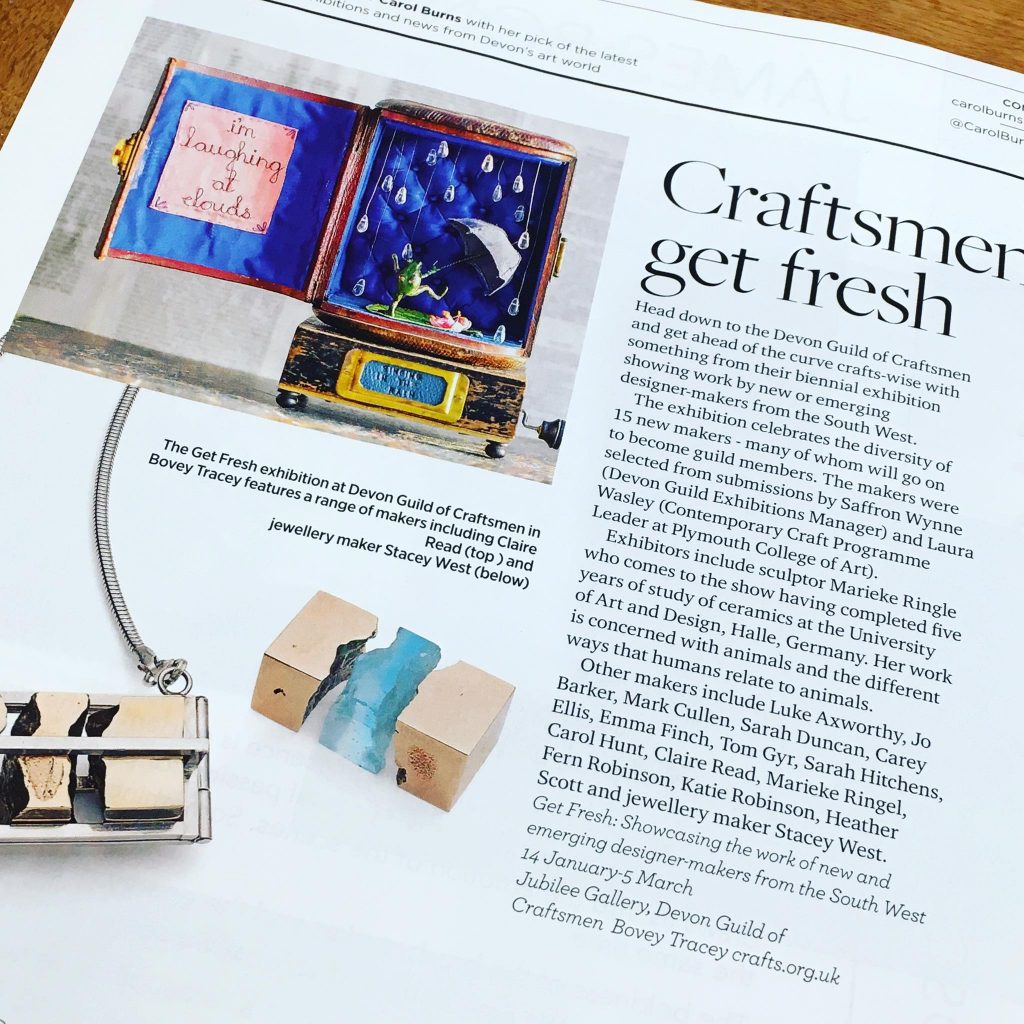 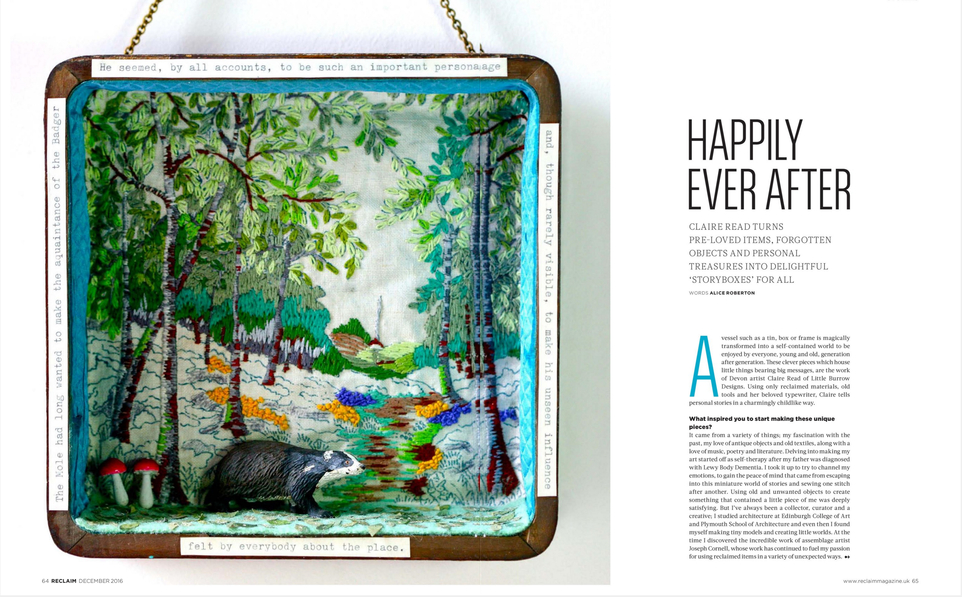 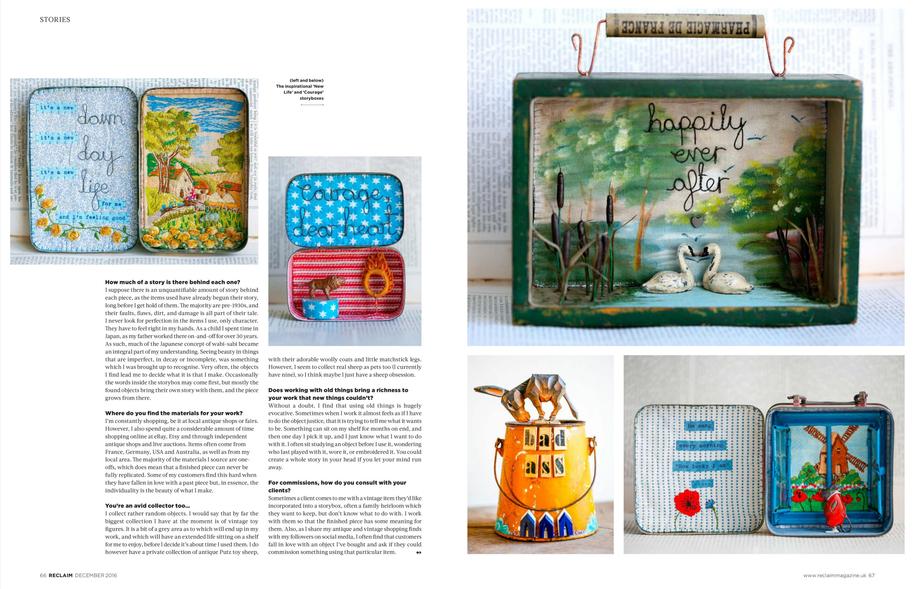 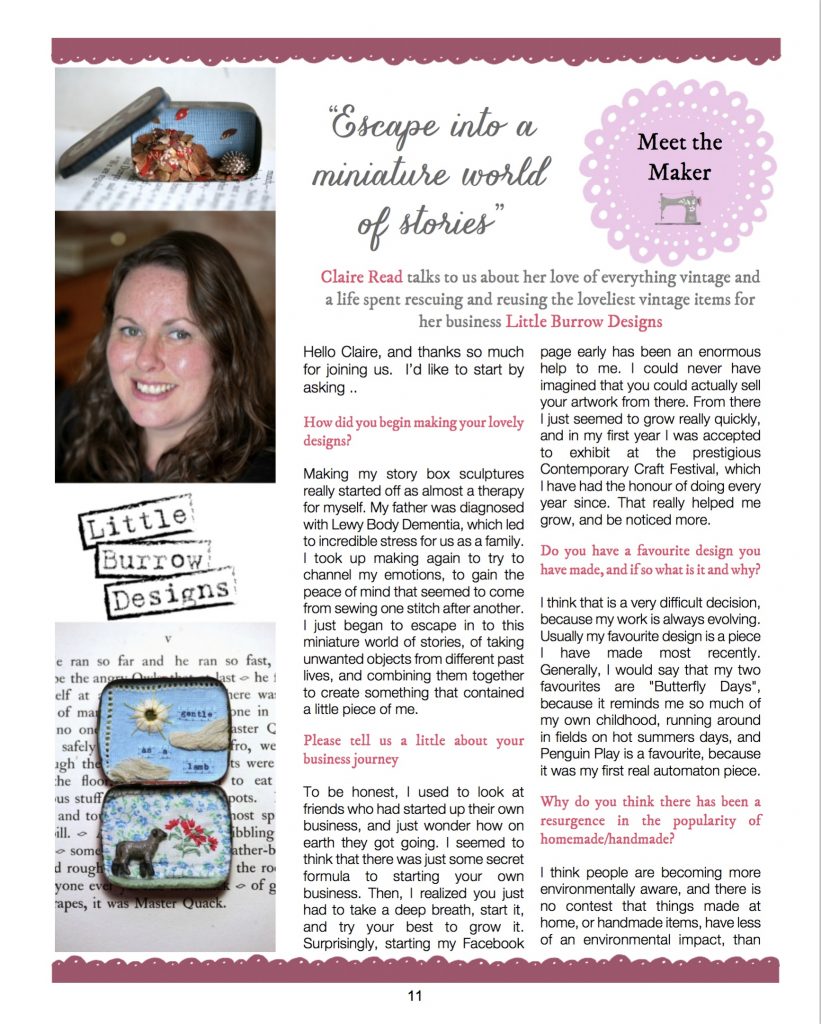 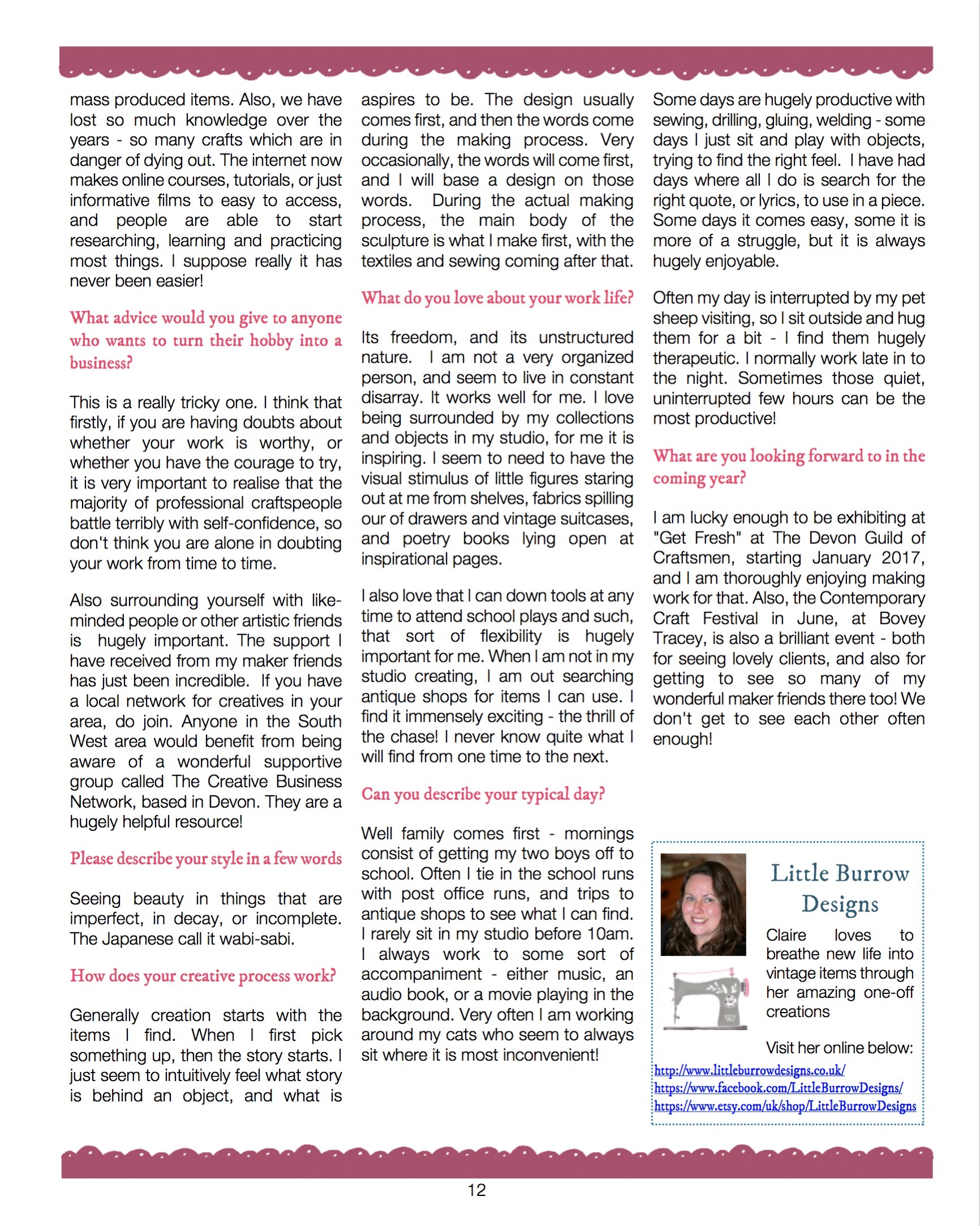 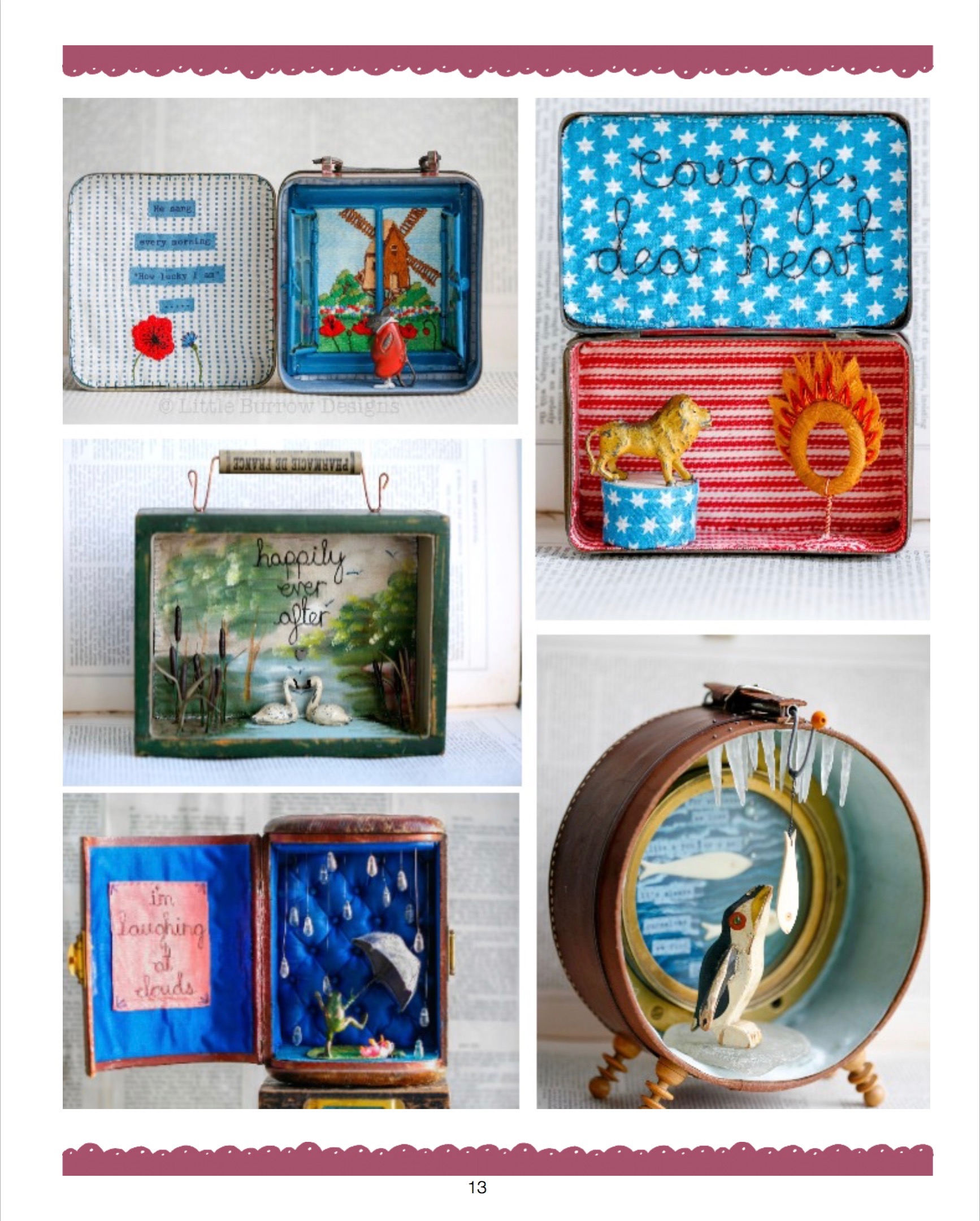 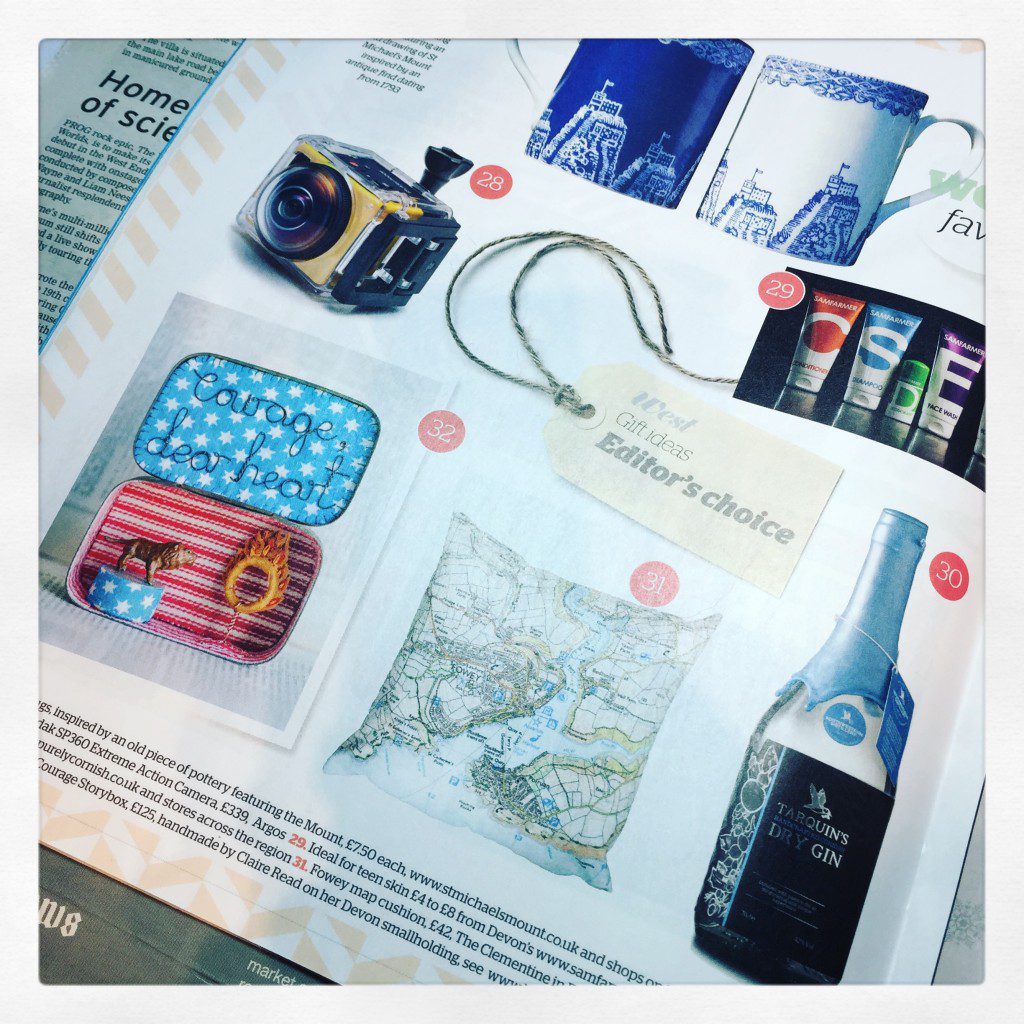 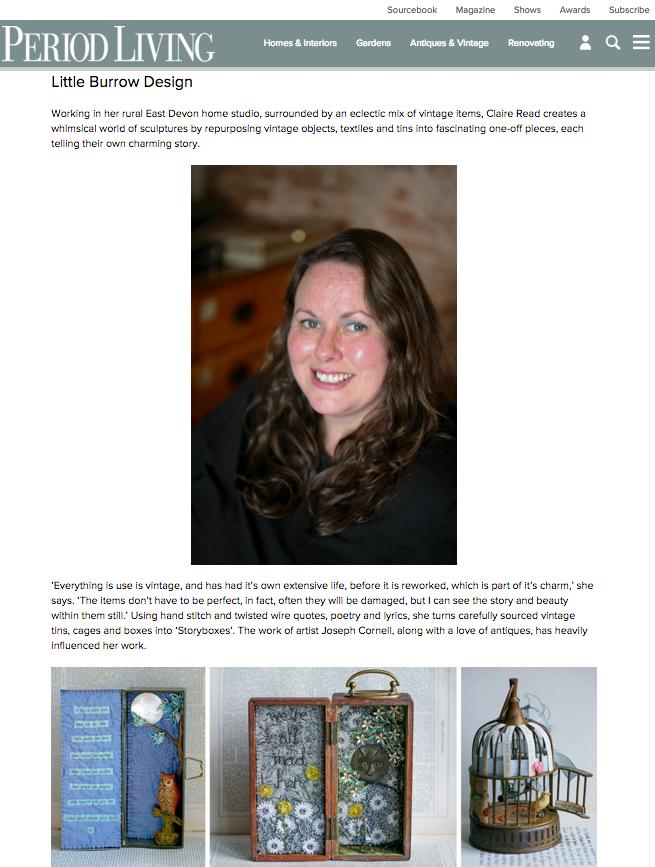 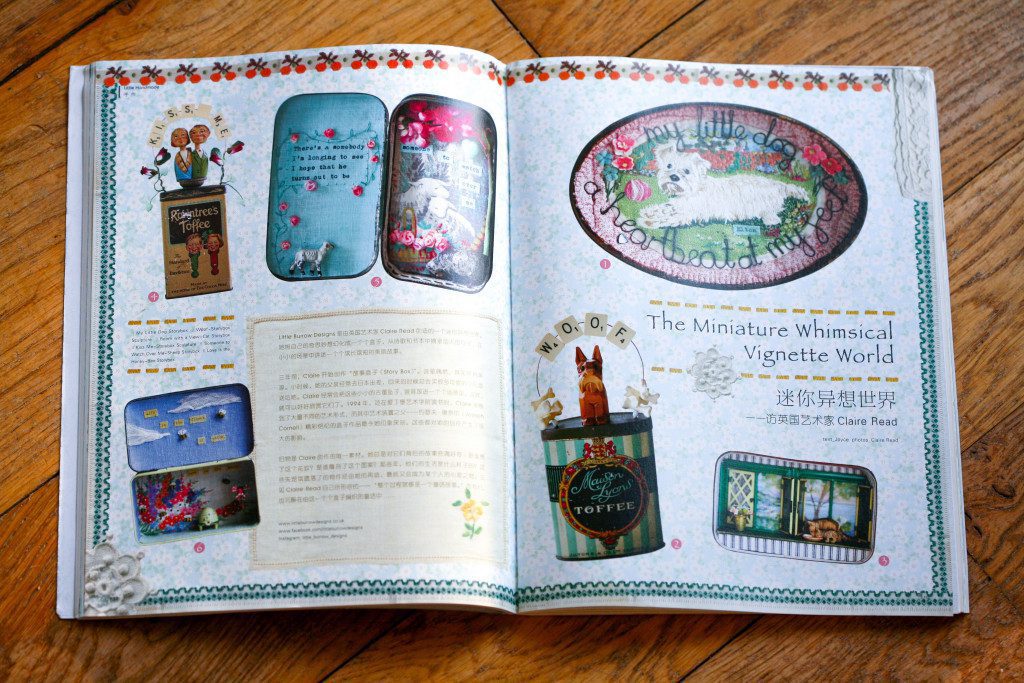 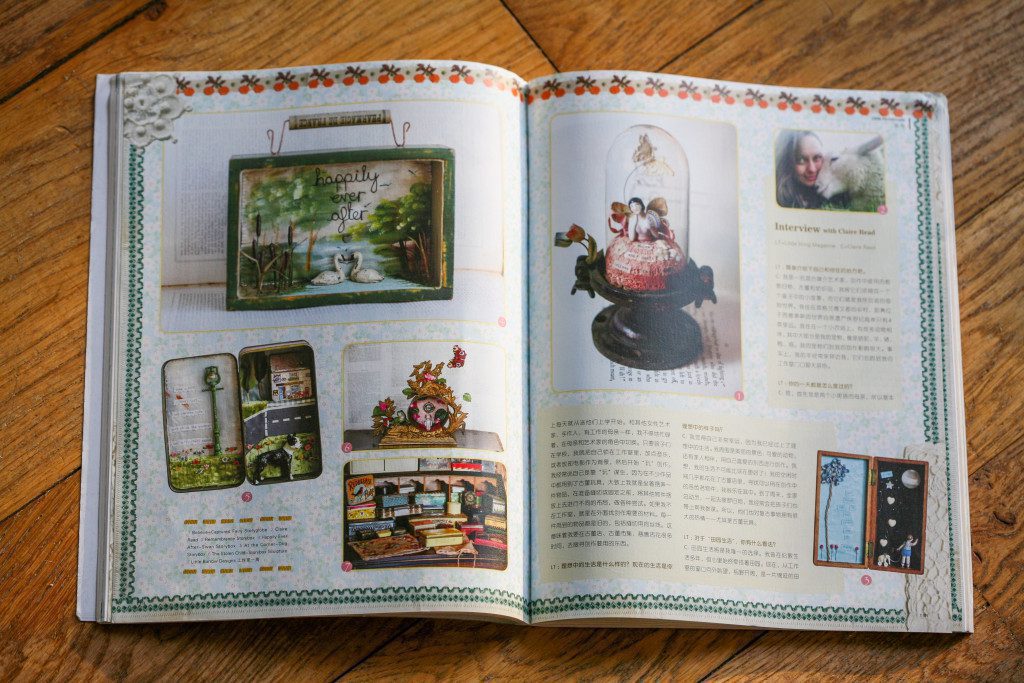 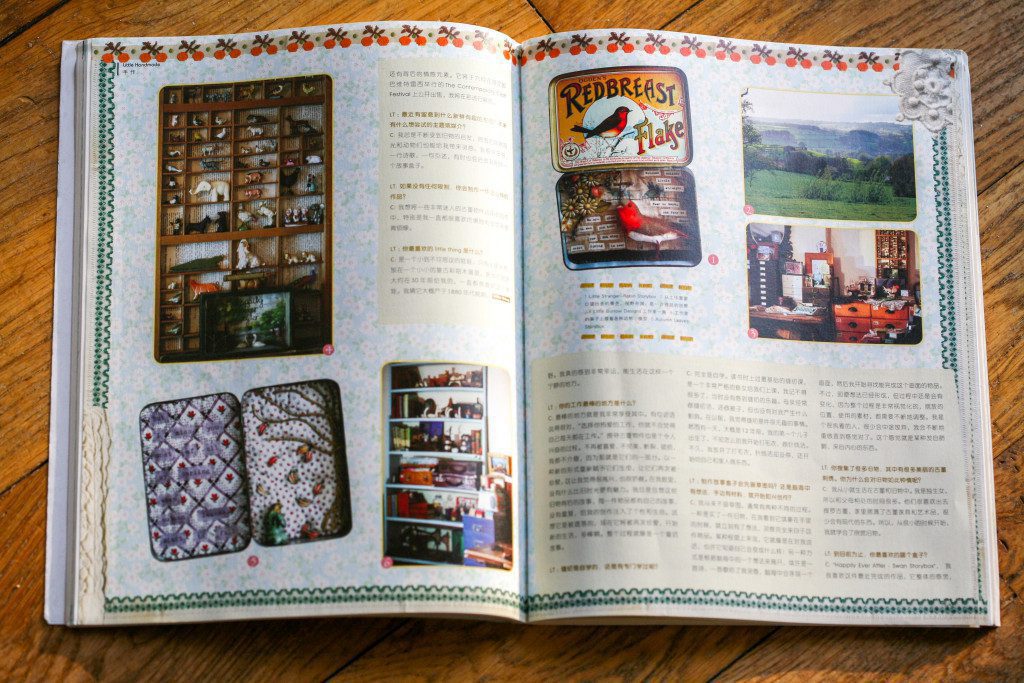 2017, January 26: Preparing to Sell Talk, for The Contemporary Craft Festival (at Plymouth College of Art)

2015, February 4:  “Preparing to Sell”, Bovey Castle, Devon: Talking, along with other speakers.